Millions of identities are stolen every year in order to make fraudulent purchases on credit, and many of these incidents end up in the hands of collection agencies. When consumers make an identity theft claim, handling the issue properly is crucial for everyone involved. When legitimate identity theft claims aren't taken seriously, credit reports can get ruined and agency reputations can be tarnished. The Red Flags Rule was designed to help solve this problem.

What Is the Red Flags Rule?

The Red Flags Rule, developed by the Federal Trade Commission (FTC) and Fair Credit Reporting Act, provides written guidelines for detecting, preventing, and mitigating identity theft. The rule helps both lending institutions like banks and the collection agencies that end up with those accounts create their own identity theft programs. These programs should contain four main elements:

Data security is also an important component of any identity theft program. Collectors typically have detailed personal information about the debtors they're collecting from, and that information can be an attractive target for thieves.

In 2016, the Consumer Financial Protection Bureau (CFPB) proposed guidelines for verifying the accuracy of debt held by collectors. While these proposals aren't currently in effect by law, they can be very helpful for collection agencies. Here are signs of identity theft the CFPB recommends collectors look out for:


Once a red flag is detected during the course of collections, additional support should be obtained prior to making subsequent claims. If an agency receives a dispute from a consumer, either written or oral, all relevant documentation will likely be required during the course of investigation. This documentation can include: contract agreements, charge off statements, credit applications, billing statements, and even new patient forms.

During a recent CAC Collection Boot Camp, panel member Kelly Parsons-O’Brien recommended that agencies be prepared to send out different letters in response to red flags. These five form letters can be used to save time in the event of five distinct situations:

Debt collection agencies are responsible for keeping their identity theft programs active and up to date. Many states have unique red flag rules, so agencies should make sure their program complies with all relevant state laws. Written policies should also provide a defense for accusations involving the violation of the Fair Debt Collection Practices Act. 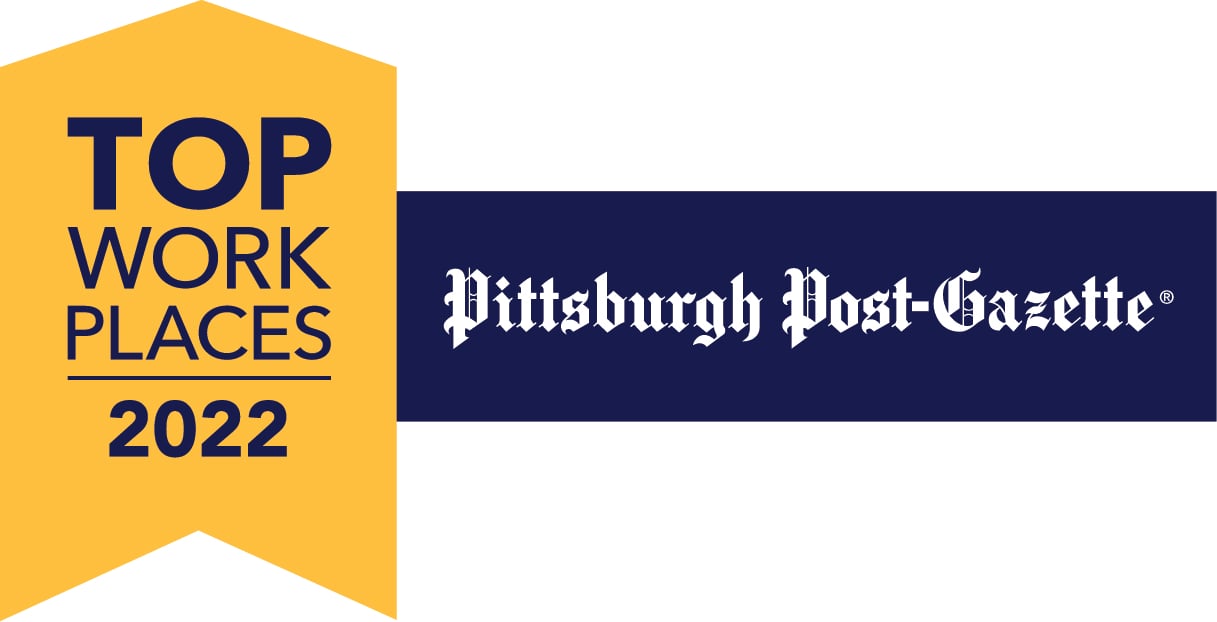